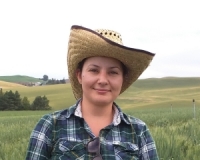 Esraa Alwan, a native of Syria, won the Women in Triticum Early Career Award in 2010. She received her undergraduate degree in Agricultural Engineering from Aleppo University in Syria, during which she also completed an MSc in conjunction with ICARDA. 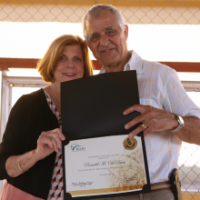 Ron DePauw has always been motivated by the power of agriculture to change people’s lives. 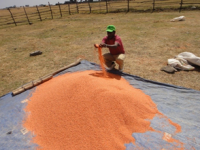 Crop diversification: the ‘old’ weapon in the hands of Ethiopian farmers

Ethiopian farmers have been faced with continuous outbreaks of virulent stem rust and yellow rust epidemics over the past decades, causing considerable damage and thousands of tons of wheat grain losses. 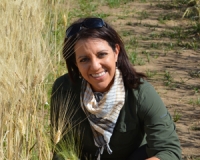 A Woman for Wheat

"A ship is safe in the harbor but that’s not what ships are for” is Maricelis Acevedo’s favorite mantra. 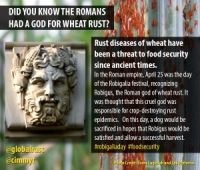 Before an audience at the CIMMYT Wheat Research Station in Obregon Mexico, the BGRI presented WIT awards to another cadre of diverse early career wheat reaseachers and a WIT mentor.

The BGRI is coming to AAAS

The BGRI will be well represented at the upcoming meeting of the American Association for the Advancement of Science (AAAS), held in Washington DC, 11-15 February. 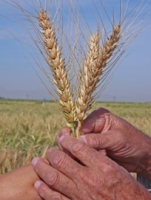 TEXCOCO, MEXICO: CIMMYT is seeking a Program Manager for their Global Wheat Program. Deadline to apply is Feb. 25.