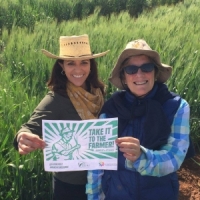 Join the BGRI's #WheatIsScience social media campaign, which we are launching this month in support of the March for Science and Earth Day on Saturday, April 22. 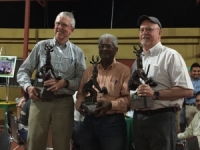 CIUDAD OBREGÓN, MEXICO: Ronnie Coffman has received the Yaqui Award in honor of the major contributions he has made in enabling others to develop better wheat varieties. 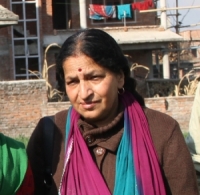 An Interview with Sarala Sharma: Wheat rust is a serious threat to Nepal food security

Wheat is one of the major food crops across the world, including Nepal. The fall in wheat production seriously affects the world’s food chain. In recent decades, wheat farmers, especially in the African region, have suffered from many different diseases, including wheat rust. 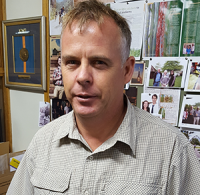 In view of the retirement of Prof Zak Pretorius from UFS later this year, Dr Willem H.P. Boshoff assumed duties in the Department of Plant Sciences in January 2017. 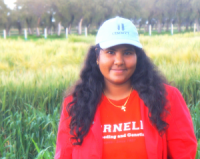 What is your current professional position, title, affiliation, responsibilities?

DINAJPUR, BANGLADESH: Wheat blast, a devastating fungal disease that appeared in South Asia for the first time in 2016, was the focus of a surveillance workshop in Bangladesh where international experts trained 40 top wheat pathologists, breeders, and agronomists from Bangladesh, India and Nepal.