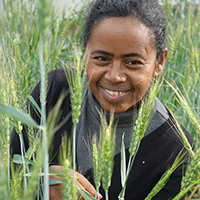 In 2018, the BGRI will be publishing a series of Q&A’s with scientists in the DGGW project. In honor of the UN Women in Science Day on February 11, this month we profile Shitaye Homma Megerssa, a Ph.D. Candidate from Ethiopia who is working in Mark Sorrells' laboratory at Cornell University. 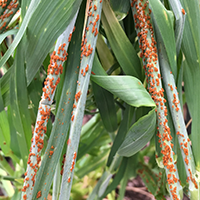 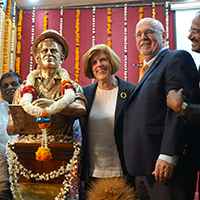 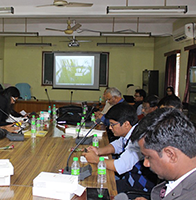 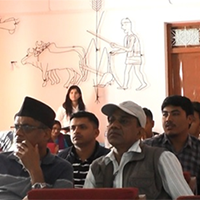 BHAIRAHAWA, NEPAL: Farmers in Chitwan, the densely cultivated wheat-producing belt of Nepal, are gearing up for the 2017-18 wheat sowing season with the help of the Delivering Genetic Gain in Wheat (DGGW) Innovative Seed Systems program. 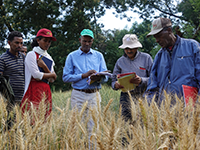 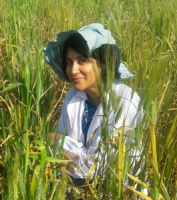 I am about to finish my PhD in wheat rust genetics at the Plant Breeding Institute (PBI), at the University of Sydney. I have recently submitted my thesis and I’m currently waiting for reviewer’s report. Throughout my PhD, I have worked on rust resistance in wheat.

Wheat is one of the most important crops in the South Asian Association for Regional Cooperation (SAARC) region, second only to rice. South Asia has the highest wheat-dependent low-income community in the world and produces about 19 percent of the world’s wheat. 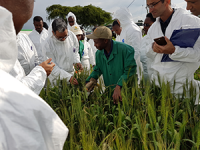 For the ninth consecutive year, researchers from around the world met at the Kenya Agricultural Research Institute (KARI-Njoro) for training on "Standardization of stem rust field notes and germplasm evaluation, with discussions on stripe and leaf rust”.The course, condu 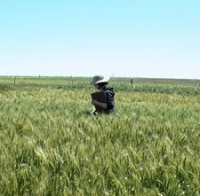