How Kingbird moved across East Africa

East Africa: The 2015 release of Kingbird in Ethiopia illustrates the complex pipeline that has evolved under the Borlaug Global Rust Initiative (BGRI) for the development and release of new wheat varieties. 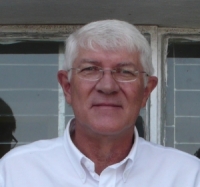 The host/pathogen interaction has fascinated Zak “Zakkie” Pretorius, one of the BGRI's most respected pathologists, since he started his career in 1978.

Helsingør, Denmark: Scientists from all over the world met July 5-8, 2015, in Helsingør, Denmark, to discuss challenges and solutions in fighting spreading disease epidemics on cereal crops that may hugely 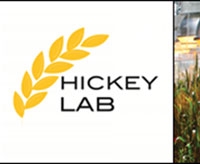 Check out the video and meet our wheat and barley research team: 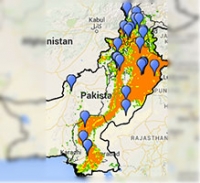 Wheat industry in Pakistan at a glance

At a cursory glance, for the last many decades, Agriculture has remained the mainstay in Pakistan’s economy.  Quite steadily, it has been contributing around 21% in the country’s GDP (Pakistan Agricultural Research Council Statistics June 2014).  Wheat is the major staple crop of Pakistan and it 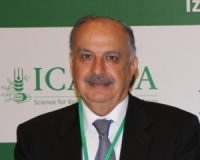 ICARDA was honored on March 19, 2015, in Berlin with the prestigious Gregor Mendel Innovation Prize for successfully securing its globally important collection of crop genetic resources in Tel Hadya, Syria, despite the challenging conditions of civil war.

KATHMANDU, NEPAL: Scientists from South Asia are gathering in Kathmandu to participate in comprehensive training on wheat rust monitoring and disease management. 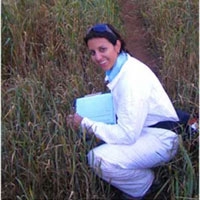 Challenge yourself to get out of your comfort zone!

From the League of Remarkable Women in Science, an interview with 2010 WIT winner Maricelis Acevedo.
http://bit.ly/1aZTcMK 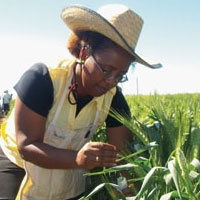 Students often consider agriculture to be not cool. However, anyone who delves deeper into the science of agriculture will discover that it is really an exciting area to explore and enjoy.