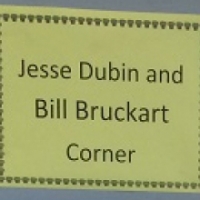 KULUMSA, ETHIOPIA: The Kulumsa Agricultural Research Center dedicated a corner of the Kulumsa University Library to Dr. Jesse Dubin and Dr. William (Bill) Bruckart, in a small ceremony at the center on November 5.

EL BATAN, Mexico, October 7 (CIMMYT) - Gains in China’s agricultural productivity over the past 30 years are due in large measure to smallholder farmers who have readily adopted innovative farming practices introduced by scientists, said a top wheat breeder during a speech at the country’s annual

Judged by an expert panel to be the best of the best, the BGRI offers its congratulations to the 2015 BGRI Poster Award winners. 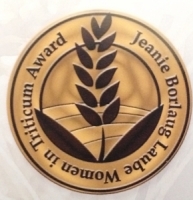 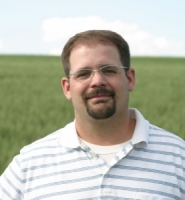 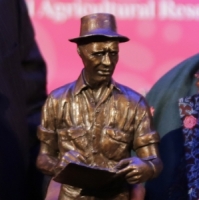 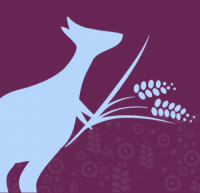 Sydney, Australia — The world's top wheat experts will gather in Sydney later this month to report progress on replacing rust susceptible varieties of wheat even as they report the unsettling incidence of new strai

Addis Ababa, Ethiopia: Farmers in Ethiopia are banking on Kingbird, the latest variety of wheat to be released by the Ethiopian Institute for Agricultural Research (EIAR).